As the firm’s founder, Attorney Pregent’s practice focuses on complex plaintiffs’ side employment disputes and serious injury or wrongful death claims, on a contingent fee basis.

Outside of Pregent Law, Attorney Pregent worked for many years as a consultant with MIT where he focused on legal issues impacting the workplace. This experience, in combination with his litigation experience, has helped to make Attorney Pregent an invaluable resource to individuals pursuing claims against their employers.

Attorney Pregent currently resides in Beverly, Massachusetts with his wife and two children.

I began my career as a human resources professional and went to law school at night while working as a consultant with Fidelity Investments.  After law school, I worked for many years as a consultant with the Massachusetts Institute of Technology (MIT) where I focused on legal issues impacting the workplace. There I learned the management-side of employment law and was responsible for investigating allegations of harassment and discrimination, managing MIT’s affirmative action program and ensuring that the Institute was in compliance with all applicable federal and state laws impacting the workplace.

My human resources and management-side employment law knowledge and experience provided me with the ideal background to create my current law practice.

Cases I’ve worked on in the past year include:

I live in Beverly with my wife and two children. I love what I do because it’s always about real people and real emotions. Each new case brings a unique set of facts and allegations that are interesting and require keen and creative legal analysis. 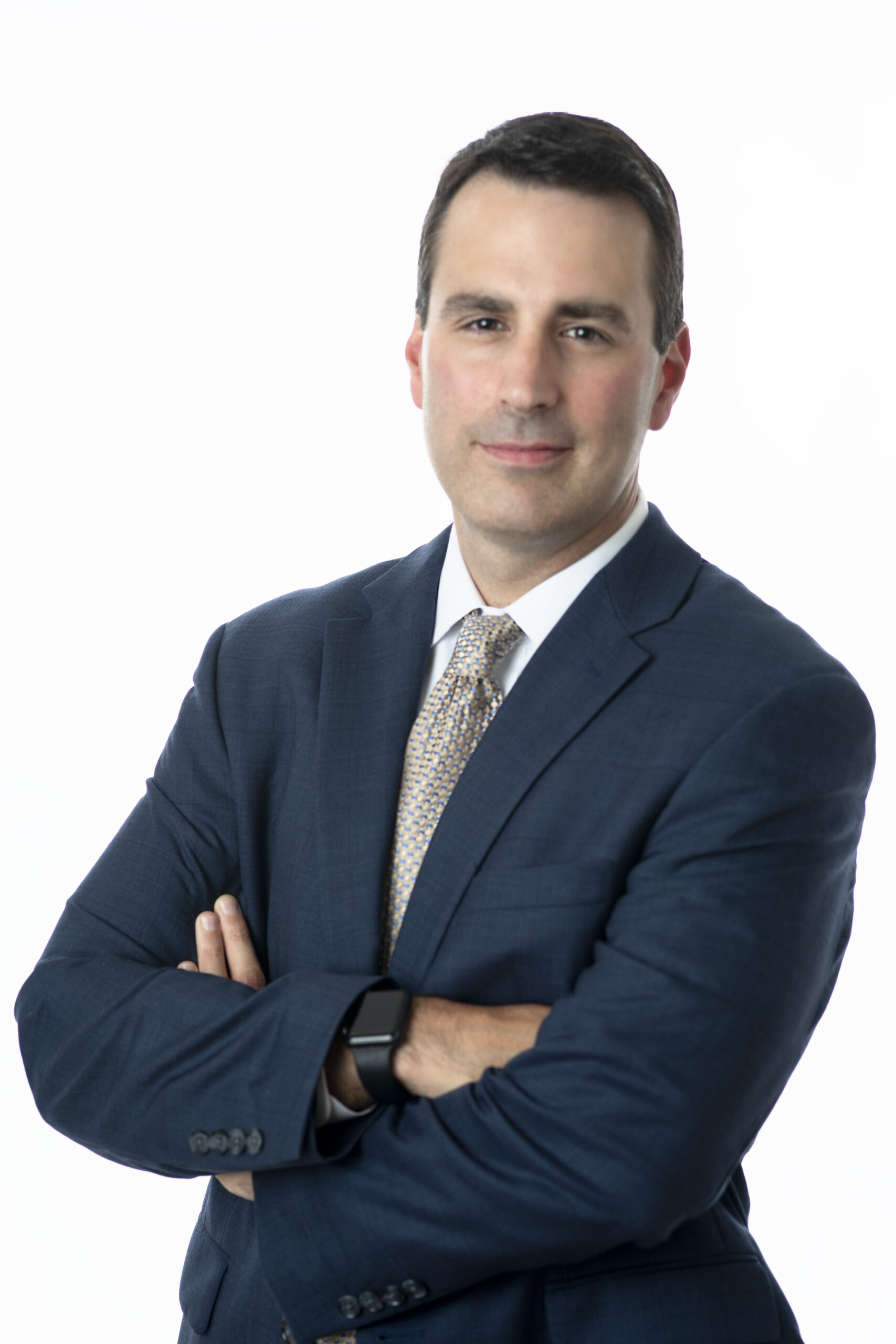