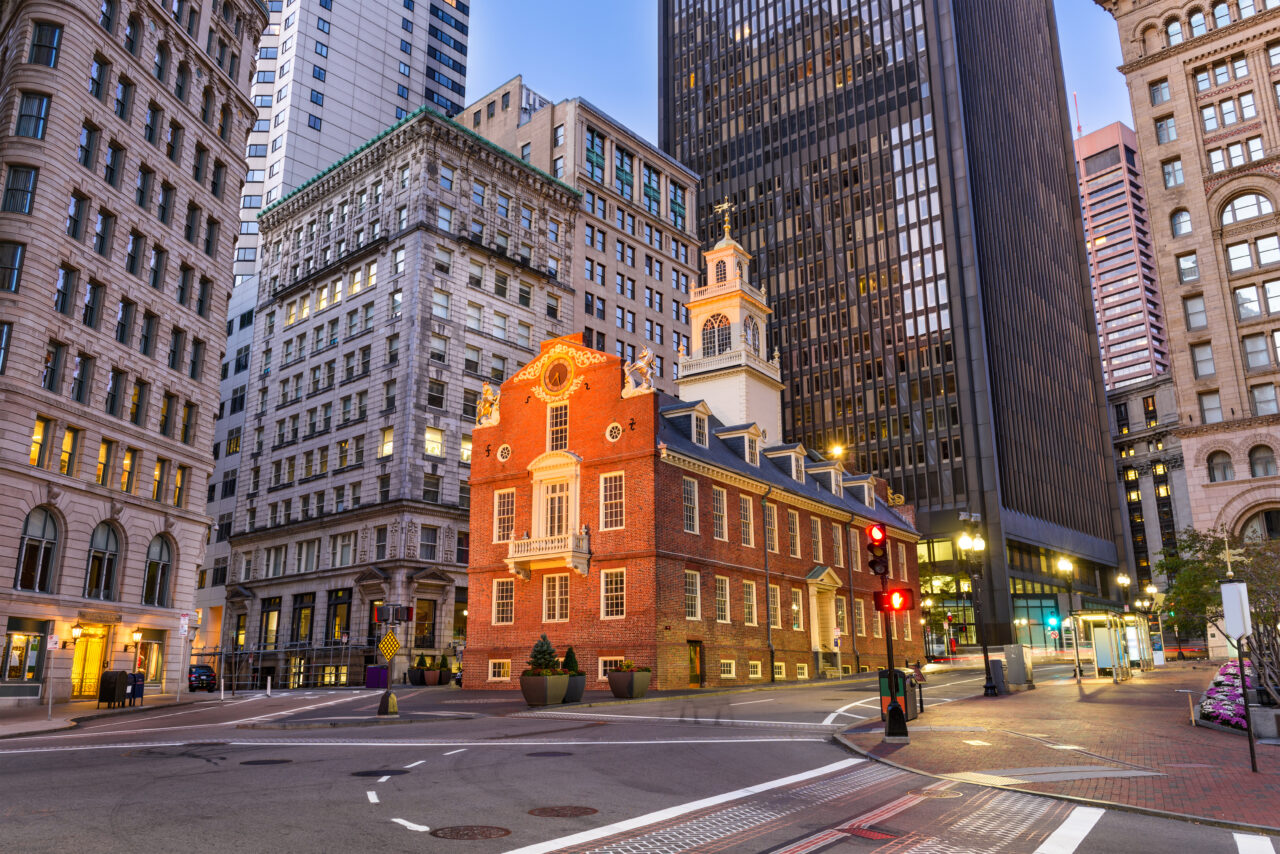 BEVERLY, Mass. (MyFoxBoston.com) — A man was arraigned Tuesday for his alleged connection to incendiary devices found on Beckford Street in Beverly earlier this month. Stefan Jovic, 23, was arraigned in Salem District Court in connection to the devices. He was a psych patient at a Boston Hospital and doctors say he displayed “homicidal tendencies.” Hospital personnel immediately notified police when Jovic allegedly told his doctors about what he was storing in his car. “They defendant has stated that he had molotov cocktails and certain explosives in his vehicles,” a prosecutor said in court. Police found Jovic’s car, a 2001 civic, outside the Beckford Street apartment he shares with his father. In the trunk, 24 mason jars filled with gasoline, oil, and an unknown brown substance authorities describe as explosive. According to law enforcement, the large stash was the real deal.

What the former high school honor roll student may have been planning remains a mystery.

His lawyer Nathan Ulrich says Jovic first showed signs of mental health problems two years ago, but was only recently diagnosed with paranoid schizophrenia. He said he wouldn’t comment on what Jovic may have planned to do with the cocktails.

Jovic was held without bail and is due back in court again Wednesday.

Authorities originally responded to a home on Beckford Street on August 13 after receiving information about a “possible public safety threat.” The Massachusetts State Police Bomb Squad, State Fire Marshall’s Office and Essex County District Attorney’s office all responded to the scene and executed a search warrant.